It all started around the middle of the last century.

The year is 1956.
From an old stable, Luigi Magoni creates a small bar.
The stable is adjacent to the ancestral “Casa Marcella”,
inhabited, since the mid-nineteenth century, by the family of the patriarch Angelo Magoni, Luigi’s great-grandfather.

The name of Marcellino is placed at the bar, because it is the last born of Casa Marcelle.

Shortly afterwards, Luigi meets Antonia Acerbis and falls in love with her. She will be the woman of her destiny.

In addition to being young and beautiful, Antonia was born, like Luigi, in the plateau, located between the Brembana Valley and the Seriana Valley, people from Bergamo, serious, concrete and hardworking.
They get married.

The two unite not only the hearts but also the forces, sharing efforts, joys and sorrows.
Quickly the restaurant joins the bar (Antonia is an excellent cook and will win many prizes) and then, in 1968, the hotel, which Luigi builds stone by stone “literally” with his own hands. 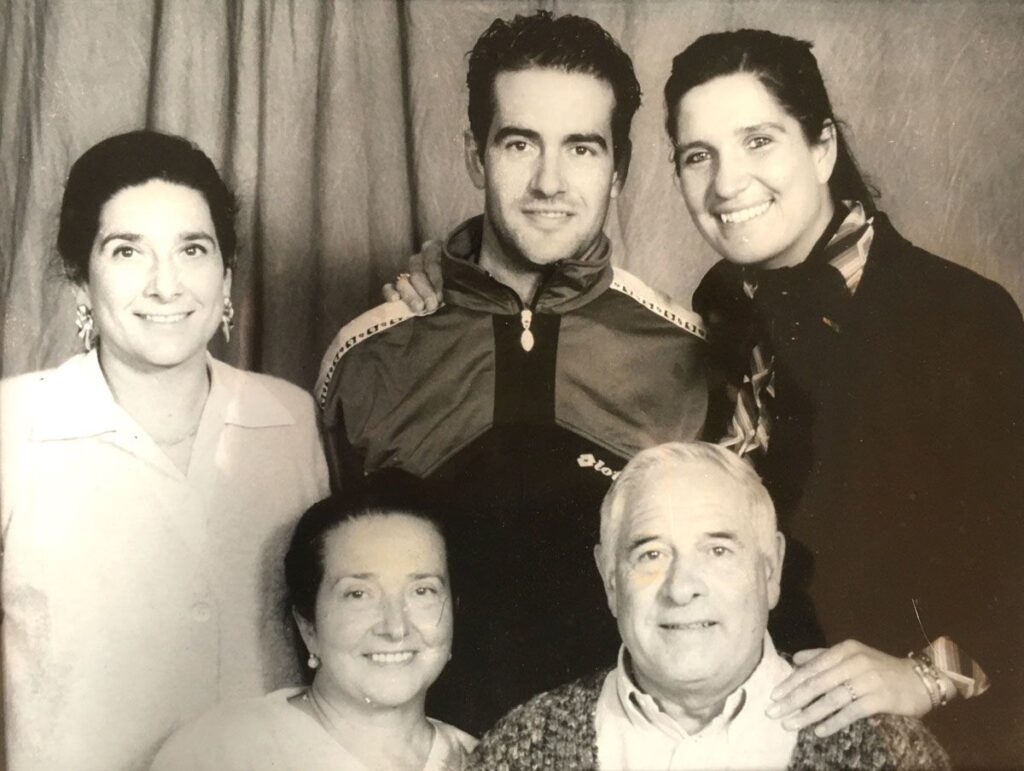 The miracle is accomplished. In ten years, the willpower of the Magoni couple has transformed a poor shelter for animals into a large shelter for men and a renowned restaurant.

And as in beautiful fairy tales, the tenacity of Luigi (now become “Marcellino”) and Antonia is also rewarded by the Good God, who gives them three splendid children, Barbara, Lara and Marcellino (this time the name is true).

And since there is no two without three, the two girls inherit from their father, who is a ski instructor at the local Ski Club, their passion for winter sports, soon becoming champions and pride of the same Ski Club.

This website uses cookies to improve your experience while you navigate through the website. Out of these cookies, the cookies that are categorized as necessary are stored on your browser as they are essential for the working of basic functionalities of the website. We also use third-party cookies that help us analyze and understand how you use this website. These cookies will be stored in your browser only with your consent. You also have the option to opt-out of these cookies. But opting out of some of these cookies may have an effect on your browsing experience.
Necessary Always Enabled
Necessary cookies are absolutely essential for the website to function properly. This category only includes cookies that ensures basic functionalities and security features of the website. These cookies do not store any personal information.
Non-necessary
Any cookies that may not be particularly necessary for the website to function and is used specifically to collect user personal data via analytics, ads, other embedded contents are termed as non-necessary cookies. It is mandatory to procure user consent prior to running these cookies on your website.
SAVE & ACCEPT
ERROR: Fill in the required fields!
Are you sure to proceed?